Morning Feature – The 9 Silliest Items in this Listicle

What does your favorite pencil reveal about you? Find out that, and eight other things you shouldn’t believe but that should make you share this listicle. (More)

Squirrels don’t make lists, but listicles are very clickable so there. Also, the Nieman Journalism Lab explored listicles – including “The 9 Most Adorable Paragraphs in the Middle of this Story” and “7 Paragraphs You Must Read to Finish this Story” – and Thought Catalog’s Devin Largent wrote in defense of listicles. The New Yorker’s Maria Konnikova even offered a list of reasons your brain is attracted to listicles, and Slate’s David Weigel explained why Cracked’s listicles are better than BuzzFeed’s.

Obviously, listicles are a New Media Thing and since I’m a New Media Squirrel, I need to master the format. So here goes….

The 9 Silliest Items in this Listicle

1. People who put on shoes before they put on their jeans also wipe after.

What they wipe, and after what, should be the subject of a serious scientific study that puts this equation in the abstract to make sure no one will read it:

2. Listicles with images are more likely to go viral. 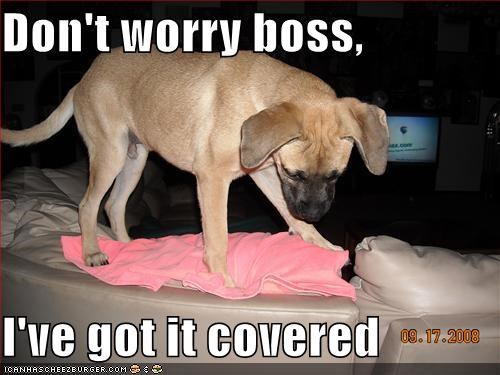 4. Listicles should include unusual facts, or things that are stated as fact even though they’re just opinions.

People who use mechanical pencils like precision. You don’t need to sharpen them, and you get a consistent line. But they’re also lazy, and people who use old-fashioned wooden pencils value “greater effort for greater durability and reward.”

5. Listicles should link to sources, but the links should open in a new window so the reader stays in the listicle, and besides nobody follows links anyway. 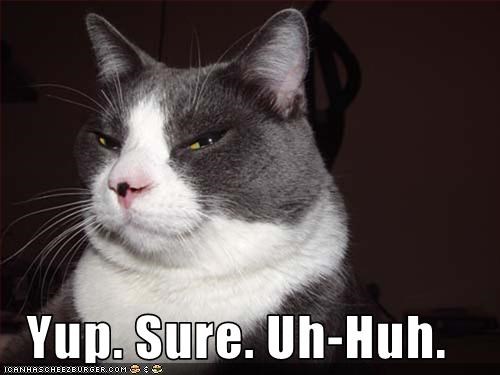 6. Fish farts can cause plane crashes.

No really, that’s one of the Top 10 Bermuda Triangle Theories, which is another listicle. But share this one first.

7. Fish farts did not cause that plane crash.

But here are The 10 Most Popular Malaysia Airlines Flight MH370 Conspiracy Theories, another listicle you shouldn’t share until you’ve shared this one.

8. These nuts are really yummy. 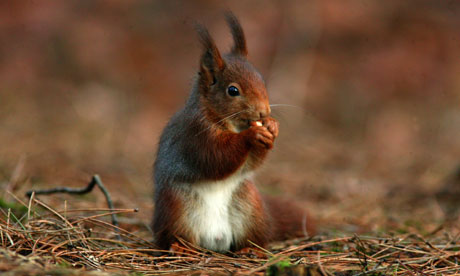 Because listicles about food go very viral if they mention genitalia. And that’s another listicle but you better share this one first. Hey, the Iranian intelligence service believed it. So you better move that cursor down and click one of those share thingies. Or two, just to be sure.

Mixed Nuts – Anti-Choicers on Defense, plus Wingnut Glee over University of Chicago Threat

Morning Feature – What’s in a Name? Part I: Liberal