HEMMED In – The end of the world (or not)

The full moon will occur at 18:11:08 UTC which translates to 2pm Eastern Daylight time and 1pm North Central Blogistan time.

For those of us who require precision, here is the definition of perigee:

the point in the orbit of an object (as a satellite) orbiting the earth that is nearest to the center of the earth; also : the point nearest a planet or a satellite (as the moon) reached by an object orbiting it

The Super Moon has led to all sorts of speculation that this particular perigee will cause natural disasters and that it caused, perhaps just in anticipation!, the earthquake that rocked Japan.

On March 19, the moon will swing around Earth more closely than it has in the past 18 years, lighting up the night sky from just 221,567 miles (356,577 kilometers) away. On top of that, it will be full. And one astrologer believes it could inflict massive damage on the planet.

Richard Nolle, a noted astrologer who runs the website astropro.com, has famously termed the upcoming full moon at lunar perigee (the closest approach during its orbit) an “extreme supermoon” causing huge storms, earthquakes, volcanoes and other natural disasters.

The author of the article felt it necessary to remind us that “It should be noted that astrology is not a real science”. 😯

There is some scientific basis for wondering if the moon being close to the earth can cause problems. The moon does influence the tides:

The moon’s gravitational pull on the earth is strong enough to tug the oceans into bulge. If no other forces were at play, shores would experience one high tide a day as the earth rotated on its axis and coasts ran into the oceans’ bulge facing the moon.

According to John Vidale, a seismologist at the University of Washington in Seattle and director of the Pacific Northwest Seismic Network:

… particularly dramatic land and ocean tides do trigger earthquakes. “Both the moon and sun do stress the Earth a tiny bit, and when we look hard we can see a very small increase in tectonic activity when they’re aligned”

What about during a lunar perigee? Can we expect more earthquakes and volcanic eruptions on March 19, when the full moon will be so close?

The moon’s gravitational pull at lunarperigee, the scientists say, is not different enough from its pull at other times to significantly change the height of the tides and thus the likelihood of natural disasters.

From Prof Narendra Bhandari, former faculty at Physical Research Laboratory and member of science mission Chandrayaan, we have this comforting statement:

“There is a popular notion when the moon comes too close to earth, it results in natural disasters due to its gravitational pull. In reality, it is not so. The moon’s gravitational pull is not strong enough even at the closest distance. Historic data proves that not all natural disasters take place around full moon phases. Saying that, we can add that if something is already taking place, the pull can affect its impact,”

Hold your horses! If something is already taking place, “the pull can affect its impact”? So if something is ready to pop the perigee might just be the straw (or the pull) that broke the camels back? I think I will stick with Dr. Vidale’s conclusion:

“Practically speaking, you’ll never see any effect of lunar perigee,” he said. “It’s somewhere between ‘It has no effect’ and ‘It’s so small you don’t see any effect.'”

But if Dr. Vidale and I are wrong, it was nice knowing all you alls!

And remember to tell someone you love how much you care for them before 2pm Eastern on Saturday … end of the world or not. 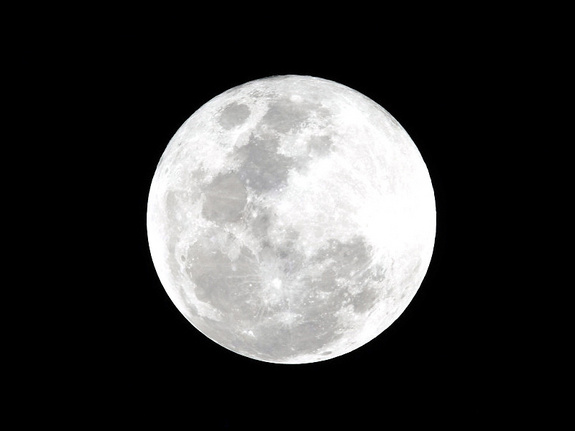 Happy Thursday to everyone and fist bumps!

The BPI Campus Progressive agenda:
1. People matter more than profits.
2. The earth is our home, not our trash can.
3. We need good government for both #1 and #2.

HEMMED In – The Maryland Incident

HEMMED In – Coming together for a brighter future