LocaPower to the People! – Cancun can because locals can

I don’t know about you, but following all the different angles of negotiation at a conference as broad and multidimensional as the UNFCCC makes my head spin. I understand that dealing with a complex problem like climate change that literally affects every nation and every individual on earth offers no simple solutions, but the pitfall of trying to think about everything can be that you end up doing nothing.

This is why I’m very pleased to see that local governments and their representatives are gaining some real traction in Cancun.

On Saturday, local governments took a huge step when the Subsidiary Body for Implementation (SBI) officially adopted the concept of “governmental stakeholders” for the first time in UNFCCC history.

For a little background, here is Yunus Arikan, Manager of Cities Climate Center in the ICLEI World Secretariat, with a synopsis of the history of the process that has led to this groundbreaking official document (pdf).

What this means in plain English, and more importantly, to each of us personally, is that the work we do in our cities, towns, villages and communities to lower our carbon footprint will from now on have a direct impact on the highest levels of decision and policy making in the UNFCCC. Rather than spending precious time on pulling our hair over our federal governments’ painfully slow response to the challenges of climate change or getting lost in the endless maze of transnational negotiations we can now get to work on bringing bike lanes and urban farms to our neighborhood and be assured that our local ideas and successes will be heard and seen within a larger global framework. 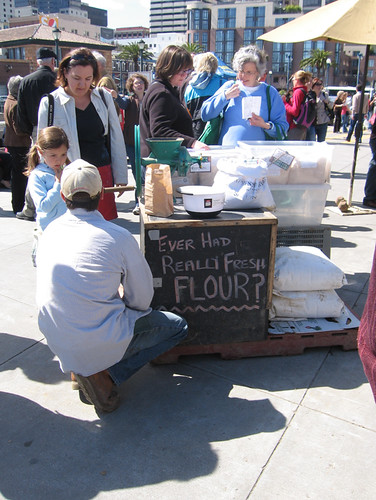 This comes after a week of advocacy for a deeper involvement of all parts of society in the UNFCCC process and will give constituencies such as farmers, youth, or indigenous people a stronger and systematic representation through their local governments. By no means does this relieve nations of their responsibility to negotiate the big agreements needed to cut global emissions, but by giving more power to the local stakeholders most affected by climate change, the Chair of the SBI is better enabling The People to lead, so that the leaders can follow.

One of the biggest obstacles in getting a broader segment of the population involved and engaged in the climate change debate is that the scope of the problem is so big and vast that it’s easy to become overwhelmed and emotionally disconnected. Let’s face it, even the most wonkish among us are not going to go gaga over Lykke Friis, Danish Minister for Climate and Energy, and Bo Asmus Kjeldgaard, Mayor for the Environment, Copenhagen, discussing the local-national dialogue and cooperation in the UNFCCC process and the “Troika of Mayors.” 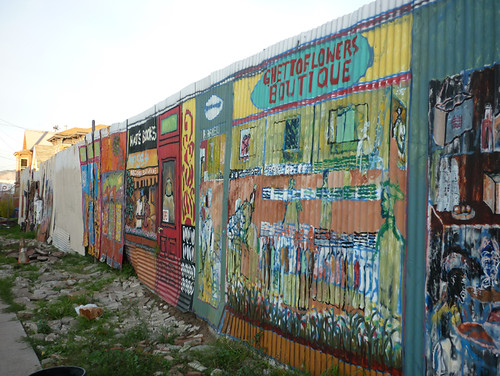 But that’s why this deal is so significant. From now on there will be one less closed gate between the actions taken in my community and the decisions made by the powers that be on behalf of the planet. If I want to have more of a say in the direction international climate policy is taking, my best bet is to get involved locally, either through citizen advocacy, action, or by running for office. Rather than being disappointed and depressed by circumstances beyond my control, I can get to work on making my neighborhood more pedestrian-friendly and know that any local successes will ripple out- and upwards.

And most importantly, at least for me, I can get back to focusing on solutions that inspire others to become more ecologically attuned, on being creative, musical and artistic in furthering the fun aspects of a simpler lifestyle, on talking to my neighbors and meeting random strangers, on making this whole caring about the mothership arena just a wee bit more accessible and enjoyable. Being dry, complicated, and depressing is a tough sell in the movement building business. After all, you can’t expect people to join the party if you’re not having any fun. 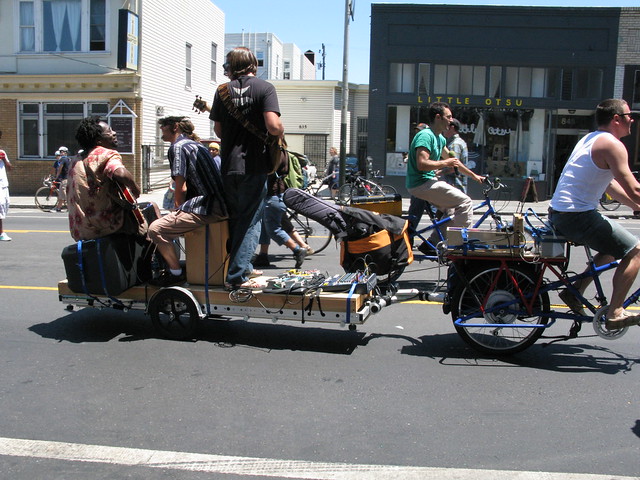 check out all posts in the DailyCancun series: